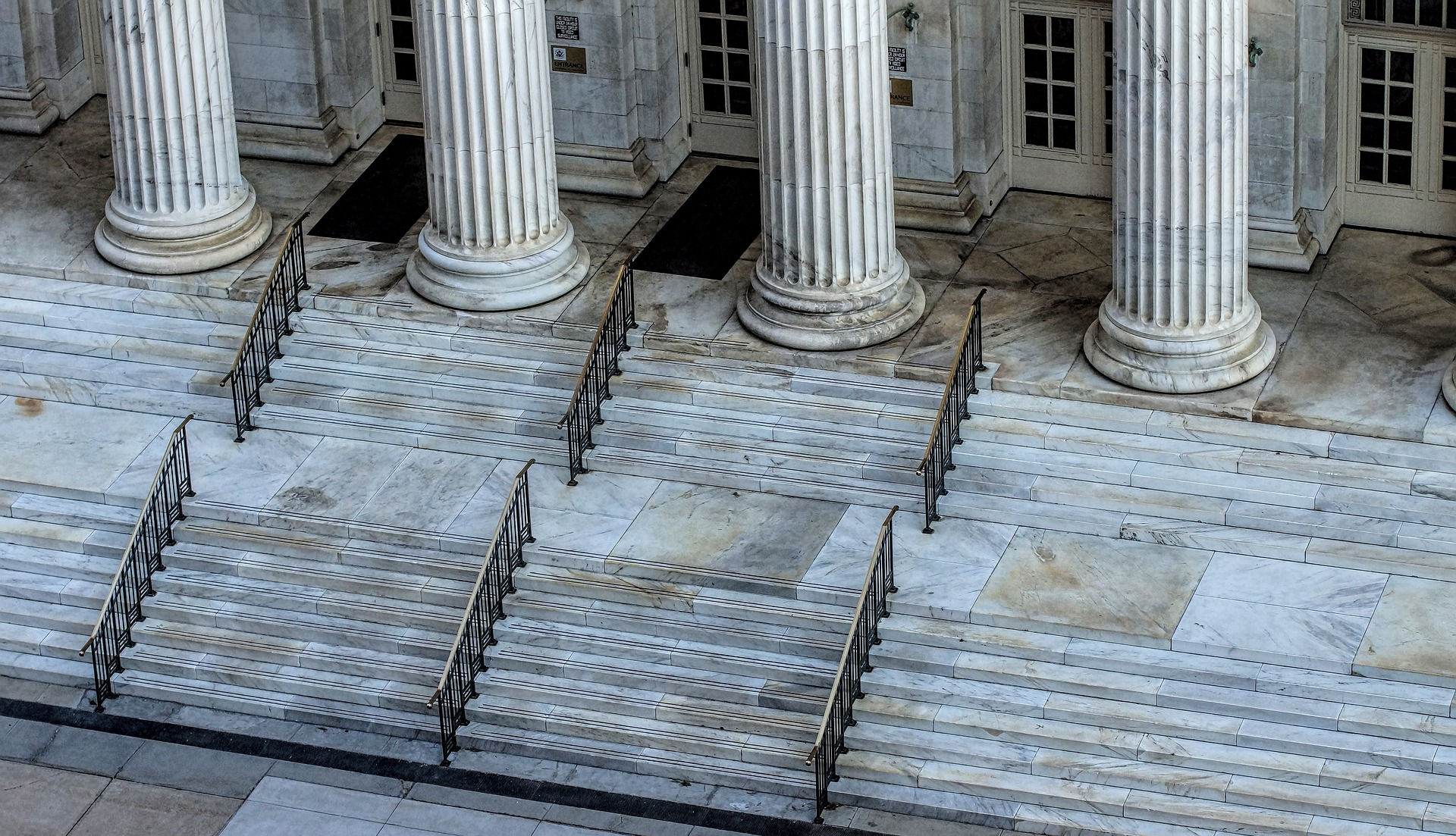 April 2022, the defendant was charged with 3 counts of first degree murder with use of a deadly weapon as well as other charges. He was facing the death penalty. Ms. Connolly and her co-counsel represented the defendant. He was convicted by a jury of 3 counts of first degree murder. Prior to his penalty hearing where the prosecution would argue for a death sentence, the case was negotiated. It was agreed that the defendant would accept a sentence of life with the possibility of parole on each count. The defendant thereby avoided a potential death sentence. 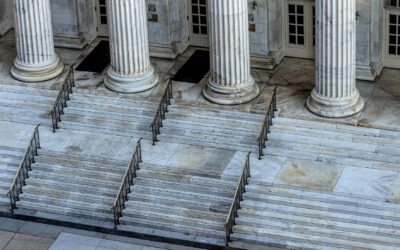 May 2022, the defendant was charged with first degree murder with use of a deadly weapon and other charges. He was facing a potential sentence of life in prison without the possibility of parole. Karen A Connolly was the defense attorney. She negotiated a guilty plea...

August 2020, the defendant pled guilty to a serious federal drug offense. The government requested that the judge impose a sentence of 108 months in prison as did the United States Department of Parole and Probation. As a result of Ms. Connolly’s advocacy, the judge...